Blessed Hope Chapel is blessed to have a leadership team who are truly dedicated to Christ and accomplishing His will.

Blessed Hope Chapel is blessed to have a leadership team who are truly dedicated to Christ and accomplishing His will. 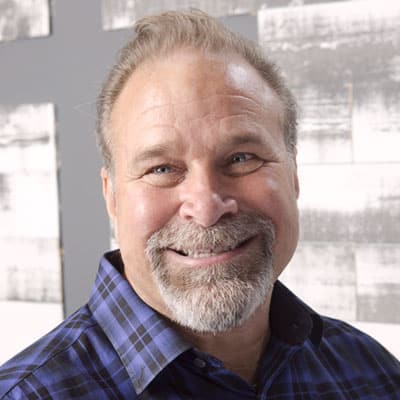 Joe Schimmel | Senior Pastor
Joe Schimmel
Senior Pastor
Since 1987 Pastor Joe Schimmel has been equipping Christians with the truth of God’s word. His calling and love for the Lord led Joe to start Good Fight Ministries in 1987 with a mission to reach a lost and dying world through live presentations and documentary films on pop culture and music. As Senior Pastor of Blessed Hope Chapel since 1990, Joe’s life work and ministry are dedicated to carrying out the Great Commission of Jesus Christ (Matthew 28:19-20). To read Joe’s full bio, Click Here >> 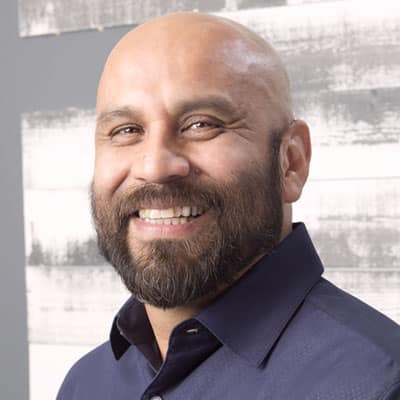 Steve Aguilar | Associate Pastor
Steve Aguilar
Associate Pastor
Steve was appointed to serve as Blessed Hope Chapel’s Associate Pastor in 2004. Prior to that, he served as Youth Pastor. He has expressed a burning desire to lead in a church like Blessed Hope Chapel where biblical views are embraced and encouraged, with members who care about the needs of those around them, and who want to connect others to the body of Christ. Steve takes his position very seriously, spending the first hours of his day focused on Bible study. Steve has been happily married to his wife, Carol, since 1988. They have two Children, Jonathan and Lauren. 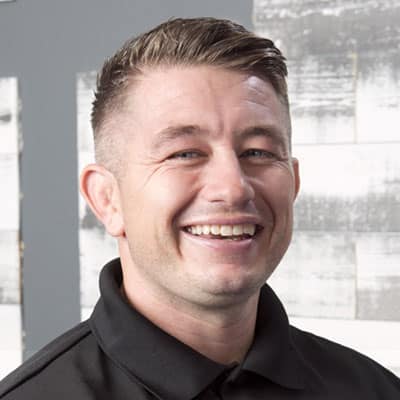 Chad Davidson | Elder, Youth Pastor
Chad Davidson
Elder, Youth Pastor
Chad was appointed to serve as Blessed Hope Chapel’s youth ministry leader in 2012 and is also an Elder. Chad’s faith in the Lord came as a result of viewing Pastor Joe’s DVD titled They Sold Their Souls for Rock and Roll. Aside from his ministry at Blessed Hope, Chad is also the Director of Social Media at Good Fight Ministries and host of The Good Fight Radio Show and The 5:11 News available on all podcast platforms, as well as on YouTube. He has a passion to share his testimony and let people know how God has transformed his life! Chad has been happily married to his wife, Holly, since 2012. They have four children, Eli, Justus, Ariella, and Galilee. 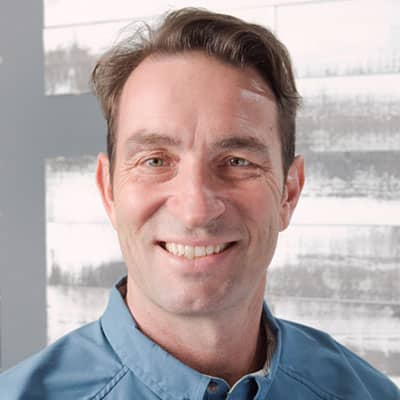 John Heeber | Elder
John Heeber
Elder
John Heeber has been a long-time member of Blessed Hope Chapel and serves as one of our Elders. He also helps organize biking events as well our annual Men’s Retreat. He is a local business owner (Tire Pros Thousand Oaks) and uses his time spent with customers sharing the Gospel! John is happily married to his wife Heidi and he has two sons, Jack and Ryan. 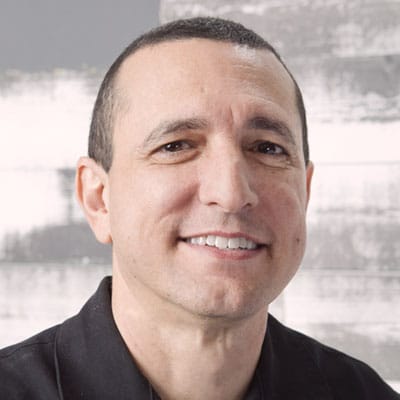 Tony Palacio | Music Ministry
Tony Palacio
Music Ministry
Tony joined the music department at Blessed Hope Chapel in January 2002. Tony began his music career in the secular music industry and after becoming a Christian in the 90’s, he dedicated his God-given musical abilities to serving only the Lord (Deuteronomy 10:20). Tony has written, produced and performed on several Christian album projects, including two CDs produced right here at Blessed Hope: Enter In and In Your Presence. Tony is happily married to his wife, Cheryl, and has one son, Daniel. 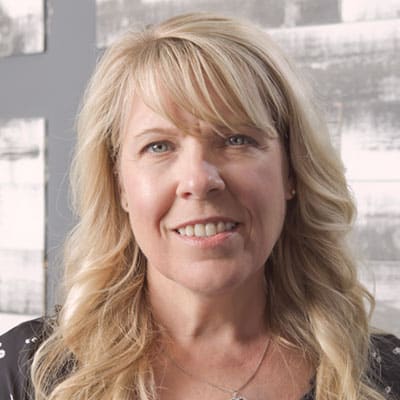 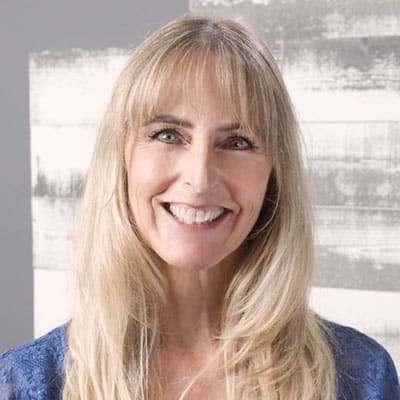 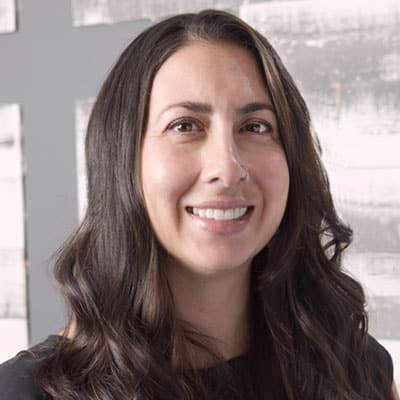